ALIVE Magazine: Eat Your Way Through The Midwest At These 10 Chef-Driven Fast-Casual Restaurants 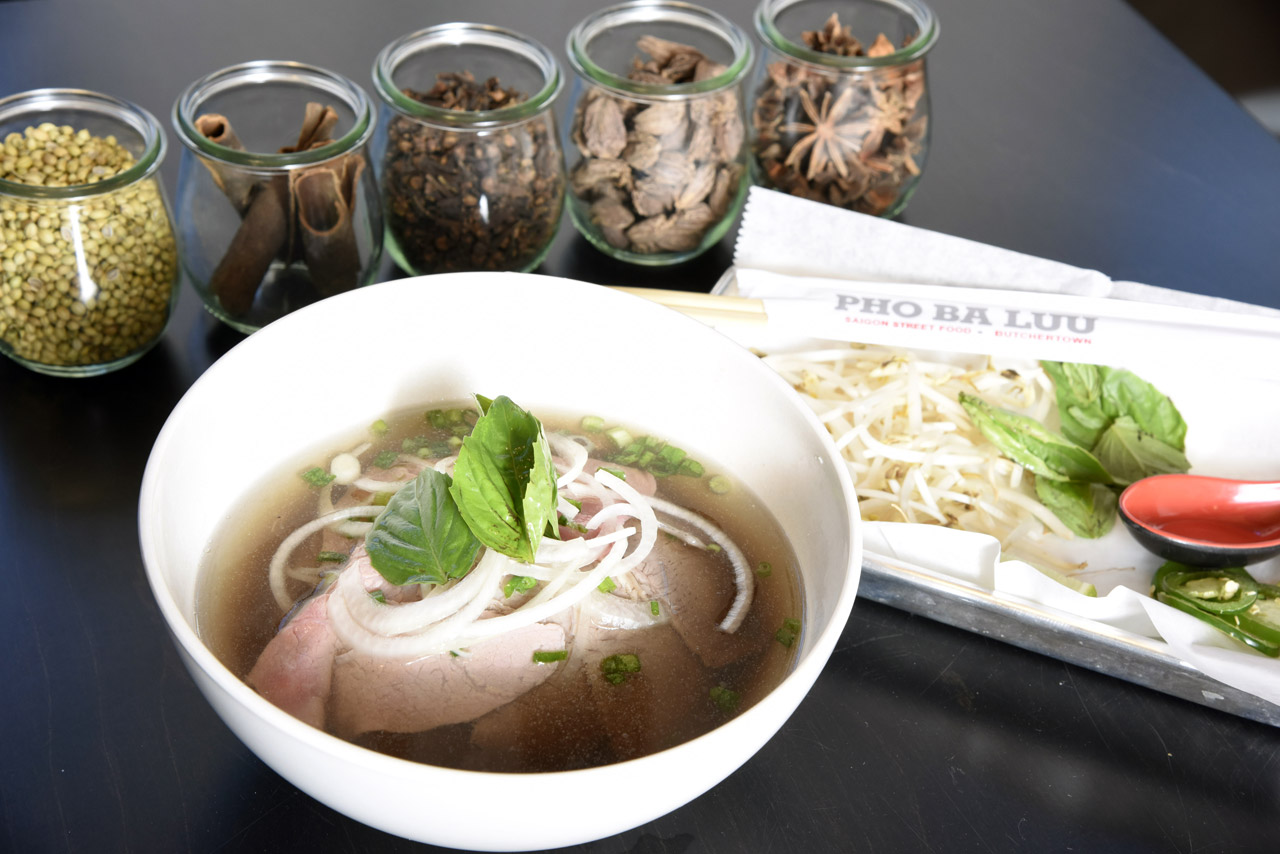 Step aside, Qdoba. Clear out, Panera. The big dogs, the culinary masters, are coming through, and they’re bringing with them a whole new age of fast-casual dining.

Fast-casual restaurants have been enjoying an upswing in popularity as diners seek speedy options without compromising more discerning palettes, and chefs across America are getting in on the fast-paced fun as they begin to open locations with newer structures. At most fast-casual restaurants, the diner orders a meal at a counter; sometimes they return to their seat and wait for staff to bring a finished dish, and sometimes they move from station to station at the counter, adjusting options and watching the dish come together. The latter model seems to appeal to many fast-casual chefs because it allows a kind of interaction with customers that traditional restaurants usually do not.

In the middle of America, chefs are especially inventive. Here are ten options you simply can’t miss when you’re trekking across the Midwest.

Topp’d Pizza, Kansas City, Kansas
Chad Talbott started out in the culinary world as a franchise owner for a pizza chain, but that wasn’t the end game: Talbott had much bigger ideas. Enter Topp’d Pizza. Topp’d gave Talbott the opportunity to take all those ideas he’d been amassing over the years and turn them into a brand new concept. At Topp’d, customers order their nine-inch pizza at the counter, selecting from the menu of fresh and freshly-prepared ingredients—including the likes of a house-made Thai peanut sauce—and it’s ready in just five minutes.

Bakersfield Tacos, Cincinnati, Ohio
While Bakersfield Tacos’ astronomical success has allowed it spread throughout the Midwest and into the South, it still calls Cincy home. The Mexican/Western/tequila/barrel liquor restaurant is the manic brainchild of restaurateurs Joe and John Lanni. With a tequila and whiskey menu of over 100 options and a lengthy, rotating list of inventive tacos, the taqueria truly sets itself apart from others. And of course, there’s the added bonus of Johnny Cash warbling in the background.

Atomic Chicken, Detroit, Michigan
When a local favorite hole-in-the-wall shut down and left behind a little red building with a huge fiberglass chicken on top, Matt Baldridge, Greg Reyner and Scott Moloney couldn’t pass it up. The trio marched in with a fast-casual concept and a menu centered entirely around—to the surprise of no one—chicken. With resident chef Baldridge at the helm, however, the chicken is getting a brand new outfit. The menu includes items like chicken and waffles, with options ranging from “Plain Fay” to “Motor City Hot” (where the chicken is marinated in habanero and the buttermilk spiked with chipotle).

The Hook, Nashville, Tennessee
It’s clear that chefs Dale Levitski and Vasisht Ramasubramanian have been having some fun with the menu at The Hook, where the food centers mostly around fish and chicken with local inspiration. It bounces all over the world, from a tuna poke bowl to a “po mi” (a fusion Vietnamese-Creole take on a po’ boy) to crawfish and corn fritters. The name nods both to a fishing hook and to the “hook” of a song, therefore lending itself to both fishing- and record-based décor. The bright and light atmosphere extends to the outside, making the blue and yellow building as impossible to miss as the delectable menu.

Amsterdam Falafel and Kabob, Omaha, Nebraska
Some people bring home a tacky t-shirt from vacation; others, like Anne Cavanaugh and Phil Anania, bring home a new business plan. The two couldn’t stand leaving Amsterdam’s beloved falafels overseas, so they set up shop in Omaha with Amsterdam Falafel and Kabob. Upon entering, customers step up and choose a style of meal (flatbread, salad or plate), a protein, and a rich, flavorful sauce to top it all off, such as the herb sauce of yogurt, dill, cilantro and parsley. Accompaniments trade out traditional, boring side fare for options like curry fries and Moroccan peanut soup.

World Street Kitchen, Minneapolis, Minnesota
You’ve probably seen the World Street Kitchen food truck ambling through town. What you may not have realized, however, is that owners Sameh and Saed Wadi have expanded into the fast-casual scene with a brick-and-mortar restaurant version. Playing off of the idea of global street food, the restaurant offers patrons quick counter service that doesn’t skimp on flavor or innovation: beef shawarma tacos, caramelized lamb belly rice bowls or a mushroom bulgogi lettuce wrap are just the tip of the round-the-world iceberg that is World Street Kitchen’s menu.

Brasa, Minneapolis, Minnesota
Chef Alex Roberts’s menu at Brasa shows a love for the South that starts in the Midwest and keeps trucking into South America. The laid-back garage setting is the perfect place to enjoy the Creole-rubbed rotisserie chicken with some cheese grits, or maybe the slow-roasted pork sandwich with house green sauce and a side of roasted yams and andouille. It doesn’t really matter where you’re from or which delicious items you order: it all tastes like home.

Pho Ba Luu, Louisville, Kentucky
Vietnamese street food has just this month found its way to Louisville in the form of Jessica Mach and Stewart Davis’s booming new restaurant, and Mach is a whirlwind in the kitchen ensuring that all the menu items are as fresh and true to form as their counterparts in Saigon. The broth is made in house every other day for much of the menu, one of the most popular items of which is the beef pho. Every few hours, Mach chops a fresh new slew of vegetables for the spring rolls, banh mi sandwiches and other delights.

Link to Original Article From alivemag.com >>